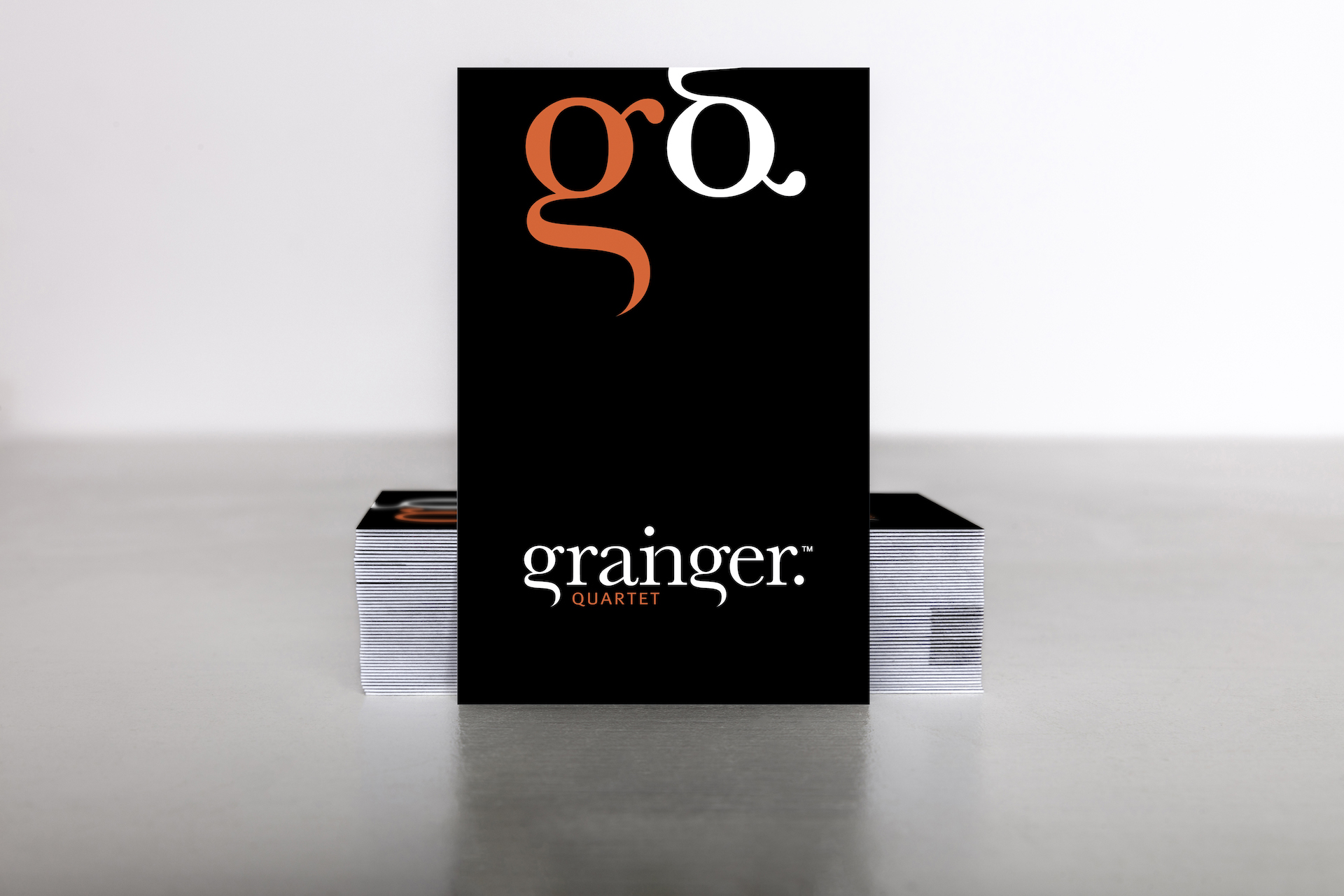 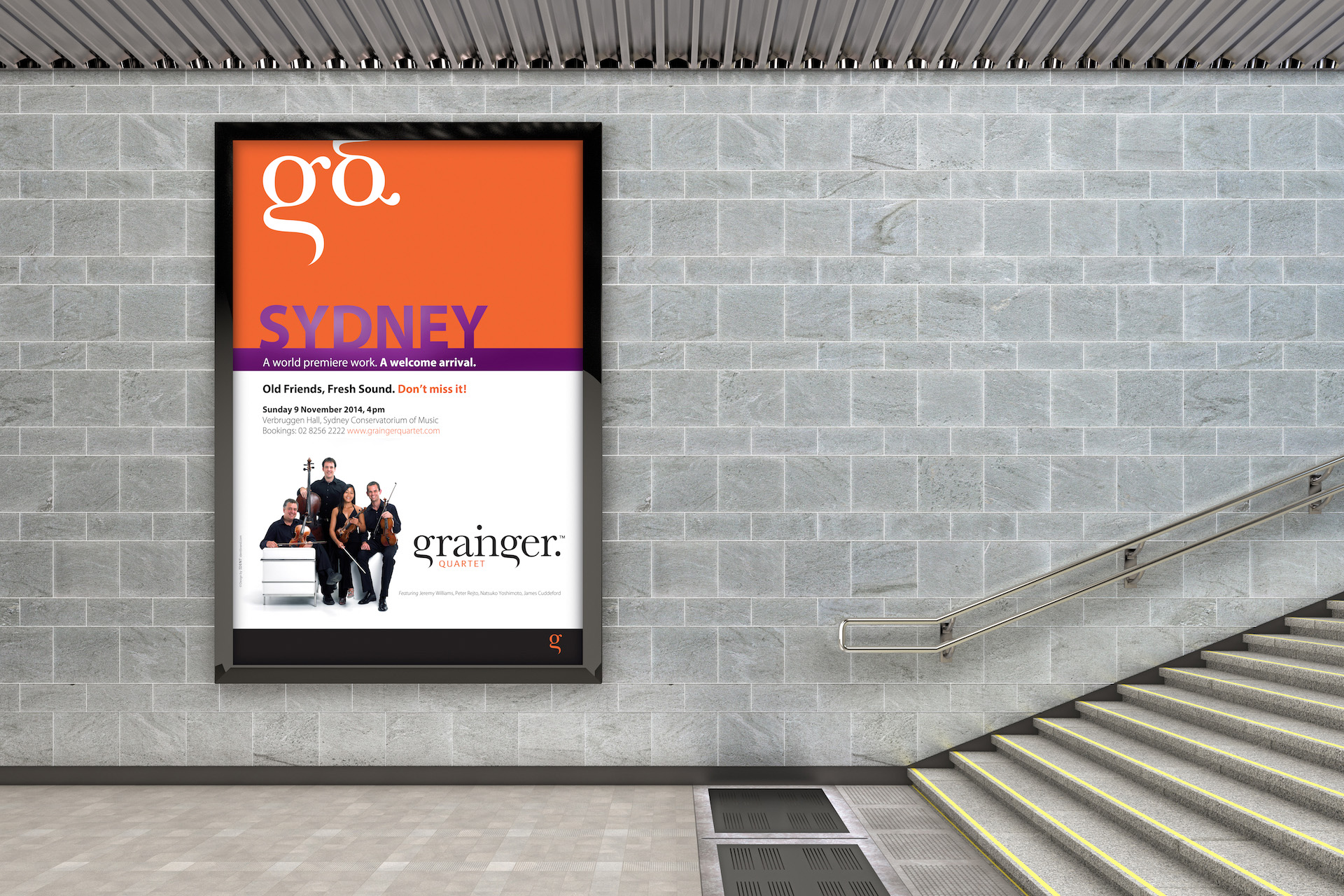 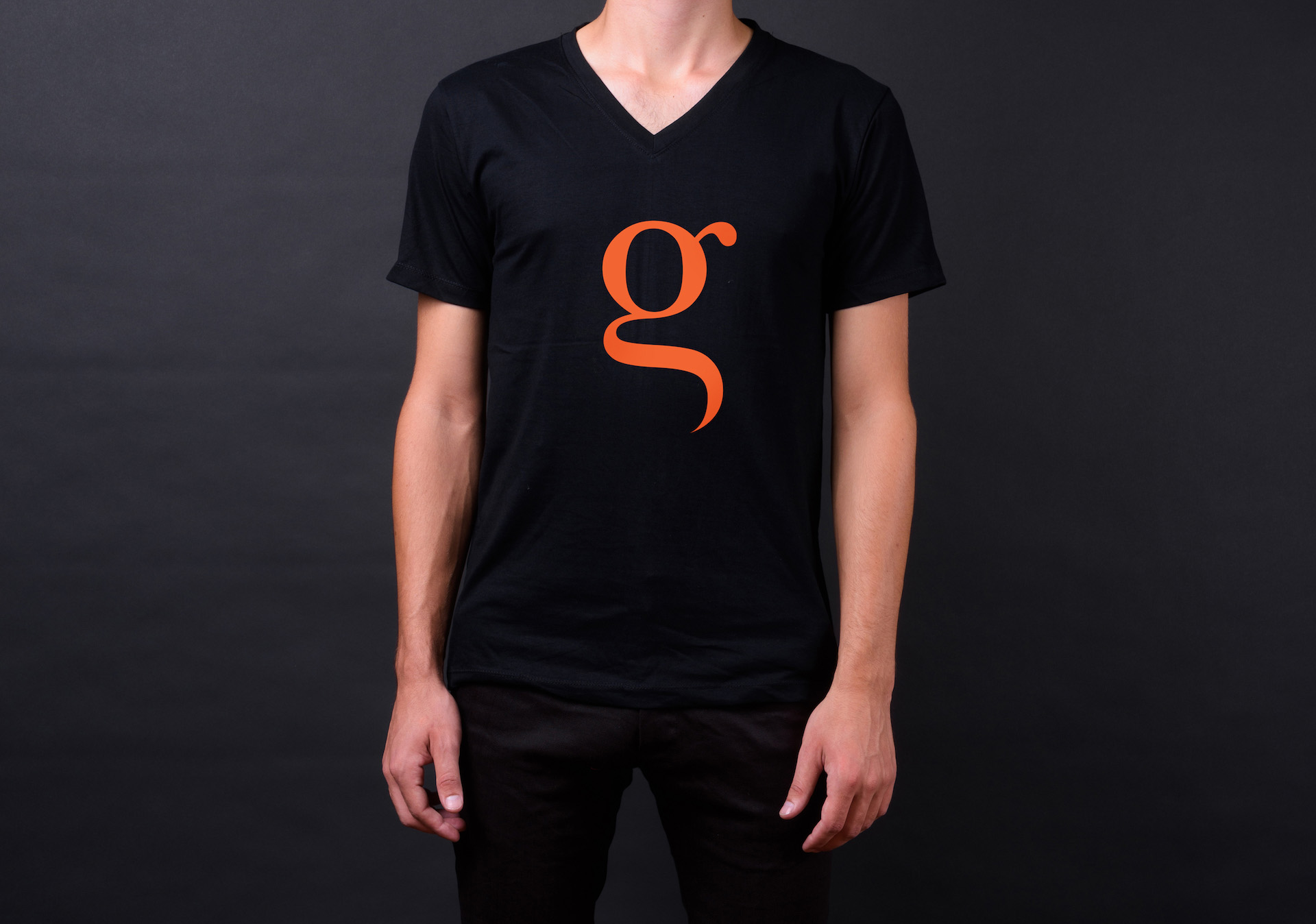 Grainger Quartet, named after one of Australia’s most internationally respected composers Percy Grainger, was founded in 2006. Violinists Natsuko Yoshimoto, James Cuddeford, violist Jeremy Williams and cellist Patrick Murphy performed together as Grainger Quartet in Sydney, Melbourne, Adelaide and Brisbane and was appointed Artist Associate with the Hong Kong Sinfonietta. Grainger Quartet made their Hong Kong debut in November 2006 to a sell out audience at Hong Kong City Hall Theatre and returned a number of times during 2007. They performed their 2007 and 2008 seasons to both popular and critical acclaim.

Ident was invited to create the branding and promotional material for Grainger Quartet. Our creative process resulted in a uniquely crafted wordmark dominated by the word Grainger with a distinctly styled lowercase ‘g’. With inspiration from classic, timeless serif fonts, the Grainger ‘g’ became a central asset of the overall branding. When flipped upside-down and carefully cropped, this also formed a stylised ‘q’ for Quartet. Using the elegance and strength of rich black, contrasted by a striking orange, the overall branding was confident and unmistakable.